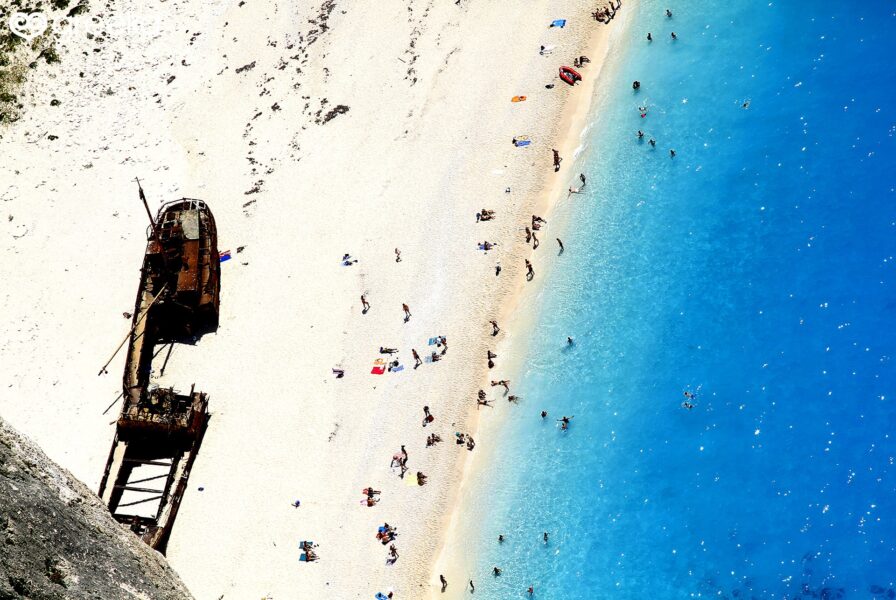 With such an immense coastline it is not a huge surprise that the coast and seabed of Greece is home to numerous shipwrecks. Some of them are left abandoned in the sea basin and are the most popular spots for scuba diving in Greece. Sometimes if the waters are shallow you are able to visit it while just swimming or snorkeling.

Others lie on the shore or close to it and form massive, rusted, metallic structures that never fail to impress. As the years pass they have turned into a new form of sites worth visiting and have become part of a place’s history and scenery. Avid photographers urge to take a picture of these gigantic installations. Some of them are even considered landmarks of a region. Let’s go and find out some of the most famous shipwrecks that can easily be visited and the story behind them. The most impressive and maybe the most famous shipwreck in Greece is of course “the Navagio” on Zakynthos island. It is located on the western side of the island at one of the most beautiful beaches in Greece.

The ship under the name “Panagiotis” was constructed in Scotland in 1937 and was used as a trading vessel. According to the most accurate version of the story, in October 1980, “Panagiotis” was sailing from Turkey to Italy but encountered a huge storm and ran aground on shallow waters on the west coast of Zakynthos. Rumors say that the vessel was carrying a freight of contraband cigarettes for the Italian Mafia.

How to reach: The “Navagio beach” is located in a very secluded place. The only way to visit the beach is by boat and an organized tour. There are taxi boats departing from Porto Vromi every hour. Organized tours are the best option. Since the place is very touristic, it would be safe to have your tour pre-booked a few weeks in advance.

Tip: You can also see the shipwreck and take beautiful pictures from above. You won’t be able to reach the beach but the view is amazing. If you rent a car, you take the road to Anafonitria Monastery and you will come across several viewpoints between Anafonitria and Volimes village. One of the most impressive shipwrecks in Greece lies only 5 km away from the picturesque town of Gythio, on the sandy beach of Selinitsa. The rusty “Dimitrios” (former Klintholm) was being used for the transportation of smuggled cigarettes until it was abandoned in the early 1980’s. The best part of the ship is that it is very easy to get close to and the sandy beach where it is located is ideal for a swim.

How to reach: The ship is located on Selinitsa beach, in the area of Valtani. The seashore can be reached by car, following the road Skala – Gytheio and the shipwreck can be approached on foot. The shipwreck of “Olympia” (former Inland) is one of the most beautiful hidden gems in Amorgos. The half-sunk ship is located on the southwestern side of the island in a remote cove and it has been exposed to the elements since 1980, having failed to reach a port safely.

How to reach: Olympia can be found on a secluded cove, near Kalotaritissa beach. To get there, drive to the nearest spot, park your car and continue on foot for about 8 minutes. The path is easy-going and the small cove is usually quiet, making it totally worth it!

Fun fact: You may have already caught a few glimpses of Olympia in the movie Le Grand Bleu, since it was used as a filming location. The decadent atmosphere at Dragonares islet has turned “Nordland” shipwreck into one of the most popular diving spots in Kythira. Dating back to 2000, the abandoned Russian cargo vessel remains submerged into the sea for the most part, creating the perfect conditions for an underwater adventure!

How to reach: Unfortunately, the shipwreck cannot be approached on foot and you can only get close to it from the seaside. However, even If you are not a diver, you will have the chance to admire it from afar, at Diakofti. “Mediterranean Sky” is one of the biggest but least known shipwrecks in Greece and one of the nearest ones to the city of Athens. It is located in Elefsina, underwater for the most part, and a visit there is a must for all abandoned enthusiasts. The ship was used for luxury cruises during the 1970’s & 1980’s until it was abandoned due to debt in the late 1990’s and ever since it lies there, almost forgotten.

How to reach: In order to get there by car, follow the old road Athens – Korinthos. You will find it before reaching the settlement of Loutropyrgos.

Inspiring the next generation of Antarctic explorers 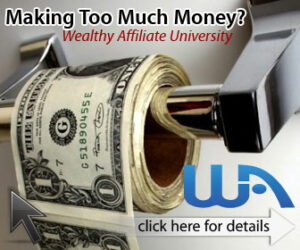